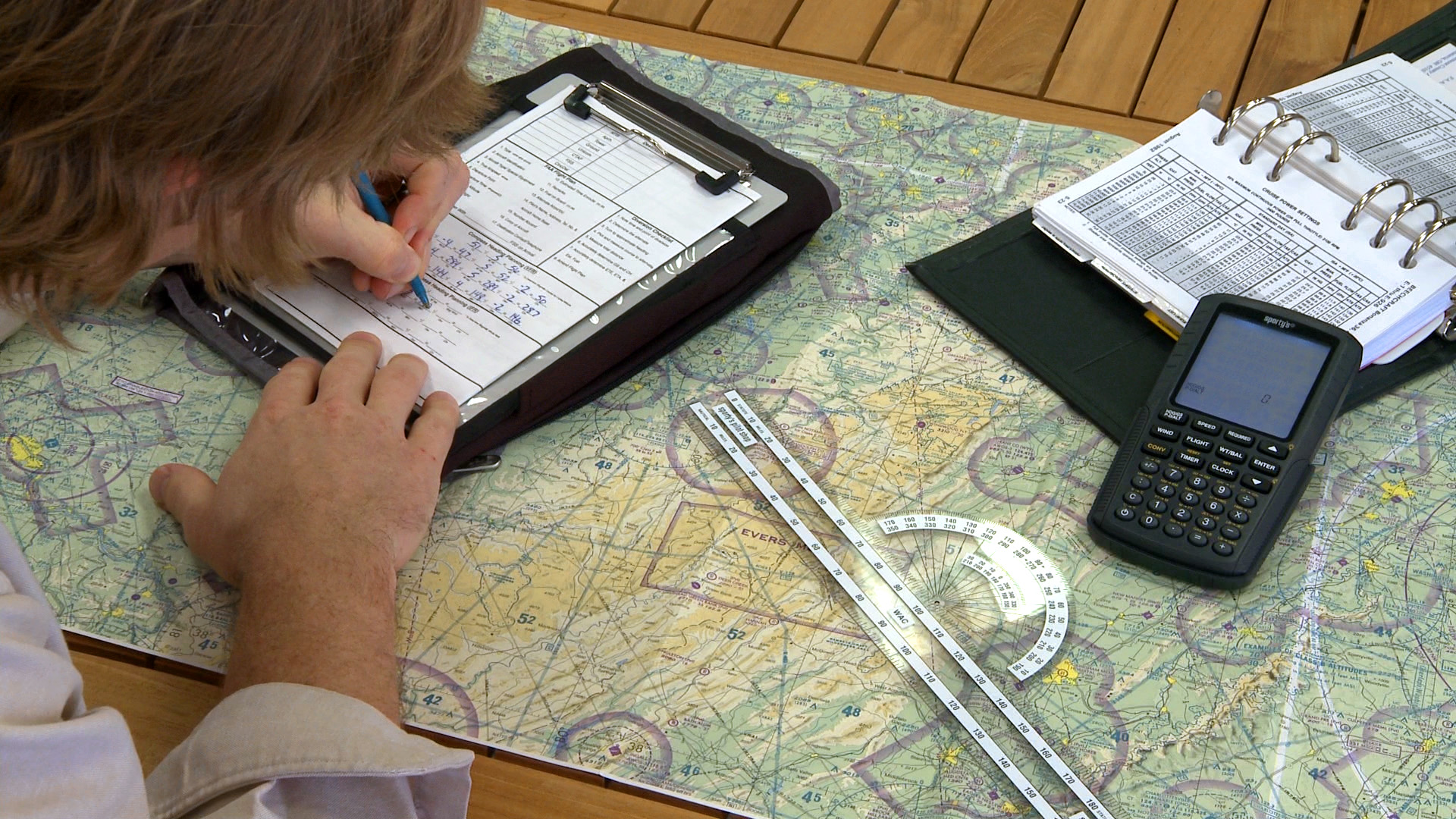 You Are the PIC

The latest ATIS report at Boeing Field shows surface winds of 170 at 12 knots with gusts to 18 knots. As PIC, should you fly or cancel a scheduled reservation and disappoint your passengers who are anticipating a scenic day trip to the San Juan Islands?

Suppose the ATIS at BFI and AWOS reports at other airports nearby are calling ceilings of 2300 BKN with visibility of more than 6 miles. Should you depart on a local flight?

Go/no-go questions like these are among the most common queries posed by pilots on social media and in pilot forums—especially relatively new aviators.

FAA regulations set some absolute limits, such as visibility and cloud clearance minimums, to operate in different types of airspace. Many flight schools like Galvin also have their own rules and policies that impose additional restrictions, especially for student solo flights.

You are the final authority

Ultimately, however, the decision to begin or continue any flight rests solely with you, the pilot in command. Regardless of what your experience level or the rules and aircraft limitations allow, such as the maximum demonstrated crosswind component, you must employ your aeronautical decision making. (And, yes, we know the maximum demonstrated crosswind component isn’t technically a limitation, but it’s wise to treat it as such.)

Paragraph (a) of 14 CFR §91.3 Responsibility and authority of the pilot in command is the most important regulation in the FAA rulebook:

(a) The pilot in command of an aircraft is directly responsible for, and is the final authority as to, the operation of that aircraft.

That rule doesn’t distinguish among veteran airline captains, corporate pilots, owners with thousands of hours in airplanes they’ve flown for decades, flight instructors or even students flying solo. The FAA recognizes and respects, at the beginning of the section that spells out general operating flight rules, that the person in the cockpit who is acting as PIC “is the final authority as to the operation of that aircraft.”

So what does that really mean? It means making the right decision for you. Listen to a student pilot in this video acting like a PIC. The tower controller has informed her of a Boeing 737 taking off and cleared her for the option (a full-stop landing, touch-and-go, stop-and-go, or low approach), but she decides to go-around early rather than continue her approach and risk encountering the wake turbulence from the big jet. Other pilots might have safely continued to a landing. But she made the right decision for her, in the C152 she was flying, at that moment, based on her assessment of the situation.

Now, this is not to say you should be shy about asking other pilots or an instructor for advice. But hearing them say what they would do in a specific scenario isn’t necessarily what you should do, based on your experience, proficiency, and your conclusions about the circumstances at hand.

Wise pilots change their personal operating limitations based on the specific data available before and during a flight.

For example, I’ll fly my Bonanza in crosswinds that make me leave a tailwheel airplane like the twitchy Extra 300L in the hangar. Given the Bonanza’s greater range and capabilities, I’ll fly some routes that I’d decline to fly in the Extra—or perhaps even a G1000-equipped C172. On the other hand, I also know that the Bonanza, even with its advanced avionics and in-cockpit weather displays—more sophisticated than what some airline crews have available—is no match for ice that often lurks in the clouds over the Cascade Mountains.

The same advice applies to instructions from ATC. You are the PIC, not the controller. You should cooperate with ATC and try to comply with clearances and instructions. But if you have any doubt about your ability to follow instructions—safely and comfortably—you should assert your authority as PIC, say “unable,” and explain what you can do to resolve the situation.

Finally, remember the other part of 91.3(a)—as PIC you are responsible for the operation of the aircraft you’re flying. Take time before each flight to use tools such as the Flight Risk Analysis Tool (FRAT) at Galvin or similar preflight assessments, such as the FAA’s version, explained in this excerpt from FAA Safety Briefing, to help you both meet your responsibility and exercise your authority as pilot in command.