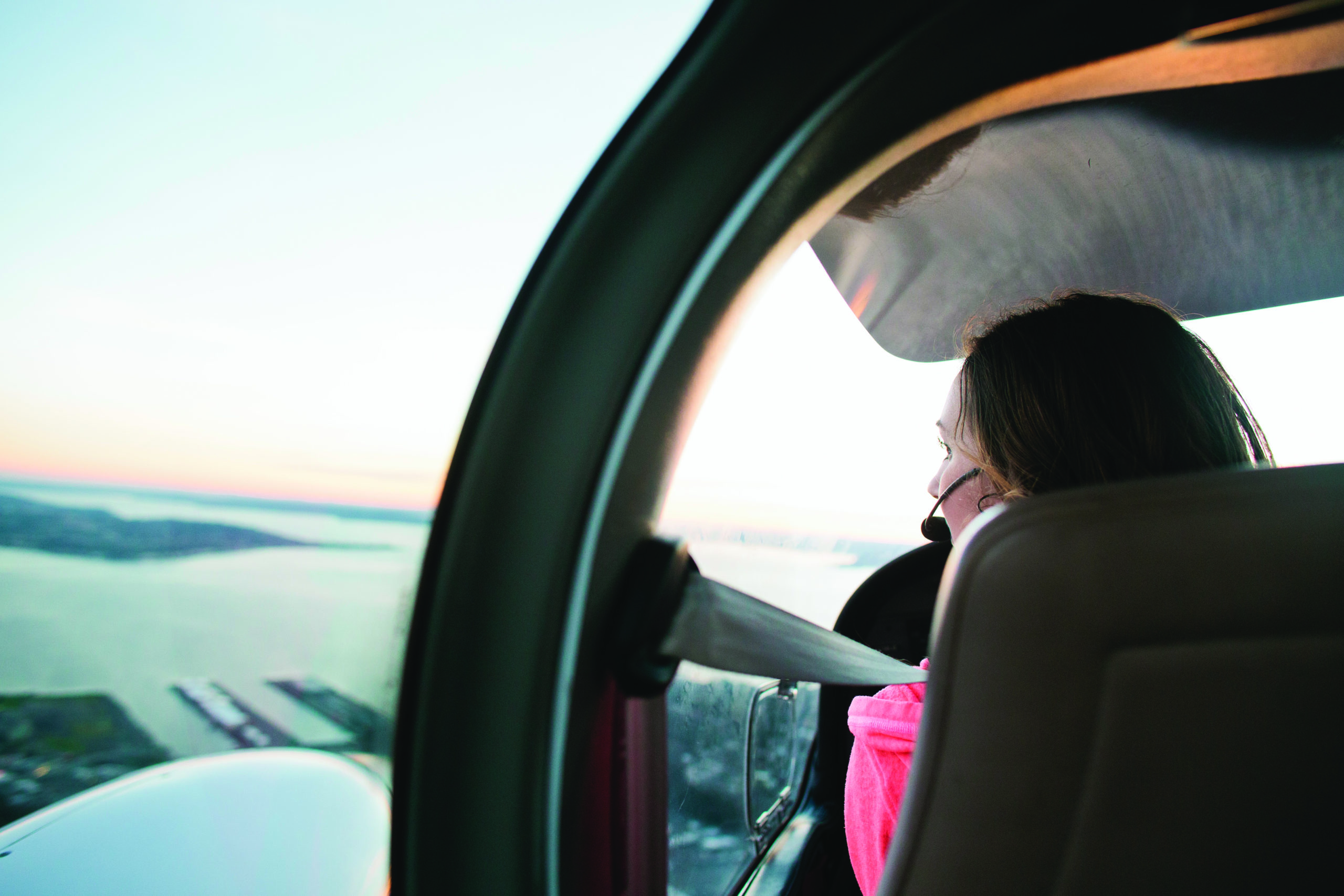 A famous short video features students playing basketball. You’re told to count how many times the students wearing white shirts pass the ball. It seems like a simple test, but, as you probably suspect, there’s a catch. (Which, so as not to spoil the video, I’ll reveal later.)

That simple exercise of tracking a ball in a busy scene is a good example of how challenging the traffic pattern at Boeing Field can be. When tower says that you’re number three on downwind for runway 14L and you’re also looking out for big jets and their wingtip vortices approaching the parallel, it’s easy to lose track of who’s who and keep your place in the sequence.

In fact, we’ve had several reports lately of pilots not hearing or failing to follow the tower’s instructions to extend downwind. Instead, they turn inside of another aircraft on base or final, cutting off the traffic they’re supposed to follow.

There’s no simple solution to this complicated problem, which involves the basic difficulty of spotting other aircraft, especially when they’re below you, camouflaged in ground clutter. Our eyes may be sharp, but our vision system is fallible, especially when complex tasks, like flying an airplane, are competing for our attention.

Nevertheless, you can adopt techniques that help you focus on what’s most important—such as joining and flying a safe, orderly traffic pattern in accordance with ATC’s instructions or with the flow at a non-towered airport.

First, well before you approach an airport, take care of the airplane. Complete a cockpit flow and review the appropriate before-landing checklist. Make sure that you have all the avionics set up for arrival so that you don’t have to go heads-down to enter waypoints or tune frequencies. With those tasks accomplished, you can devote more attention to what’s ahead. And you won’t have a face full of checklist as you approach the airport.

Next, when you’re ready to listen, tune the ATIS/AWOS and absorb the information.

Now, based on that information, brief your plan for arrival, noting the runway in use and whether you’re hoping to do pattern work or land.

Next, tune the tower frequency or CTAF while you’re still far enough away to listen for a bit so that you can start developing situational awareness. Who’s already in the pattern? What types of aircraft are zipping around the skies?

Finally, contact the tower, state your intentions, and focus on the instructions ATC gives you. If you’re at a non-towered airport, start solving the puzzle of how you’ll join the festivities.

If you remain in the pattern for touch-and-goes, take breath on each downwind leg to complete a cockpit flow.

Using this methodical approach to arriving at and flying the pattern will allow you to focus on what’s critical during approach and landing.

And the odds are better that you’ll see that gorilla dancing through the scene.