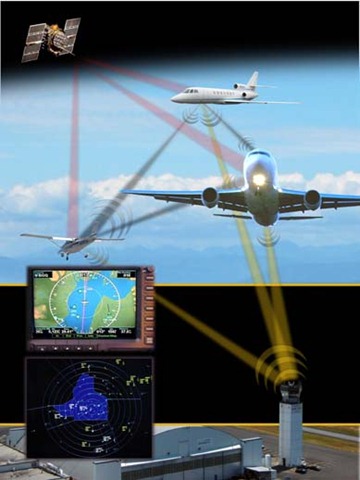 TIS, TAS, and The Other

Knowing the capabilities of your equipment

ATC traffic reports are common to all of us who fly in congested areas. Collision avoidance is something every pilot values in the interest of self-preservation regardless if they are flying a J3 Cub or Boeing 767. What isn’t common amongst the pilot community is what equipment or methods each of us use for collision avoidance.

How many of you have heard a pilot in a single-engine plane (C172, PA28, B36, etc.) respond to an ATC traffic alert with “Looking for that traffic, but I have them on TCAS”? It’s a fairly common response since the advancement in cockpit technology. However, it does not relieve ATC or the pilot of their duty to separate traffic and see-and-avoid by each, respectively. Let’s explore the different systems that assist the pilot in collision avoidance and common issues being observed as overdependence on that technology increases.

TCAS is a commonly thrown around acronym that stands for Traffic Collision Avoidance System. There are three variants of this system: TCAS I, TCAS II, and TCAS III. TCAS I simply warns the pilot of traffic, but does not provide any guidance on how to avoid a collision. You might immediately think this is what you have aboard the airplane you fly, but bear with me as there’s more beyond these three variants. TCAS II not only provides you with a warning of a potential conflict, but also provides an RA or “Resolution Advisory”. A RA will tell you to “climb” or “descend” and even displays a color coding on the vertical speed indicator. The green area is where you want the VSI needle to go and the red area is the area to avoid. In addition, the RA is to be followed over any ATC instructions and if the threat aircraft is also equipped with TCAS II the two units will coordinate with each other so one climbs and the other descends. In short, it simply warns the pilots and instructs them what to do to avoid each other. The less common TCAS III was designed to provide both vertical and horizontal deviation instructions. With all variants, a mode S or mode C transponder must be aboard and turned on for TCAS to work. If an aircraft does not have a transponder then the TCAS will not identify the aircraft. 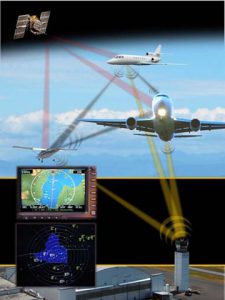 More commonly found aboard general aviation aircraft are TIS and TAS. Traffic Information Service and Traffic Alert System could be considered forms of TCAS, but they have limitations. For starters, neither TIS nor TAS will provide an RA. They may provide aural alerts such as “TRAFFIC, TRAFFIC”, but no guidance in terms of whether to climb or descend is given. Additionally, TIS requires you to be in ATC radar contact and that radar facility must have the equipment necessary to provide your TIS equipment with information on other aircraft. This explains the “TIS not available” aural alert when you exit radar contact during events such as ground reference maneuvers. TAS on the other hand works independently of ATC radar and communicates directly with other aircraft transponders. As you may infer, TIS is the most limited traffic awareness system, but nevertheless still helps increase situational awareness a tremendous amount!

Technology has become commonplace for many GA aircraft and continues to improve. ADS-B is nearing mandatory compliance and will provide even greater situational awareness for both pilots and ATC. However, we should never forget that this technology is meant to assist us in seeing-and-avoiding. Remember to use that technology and take action!