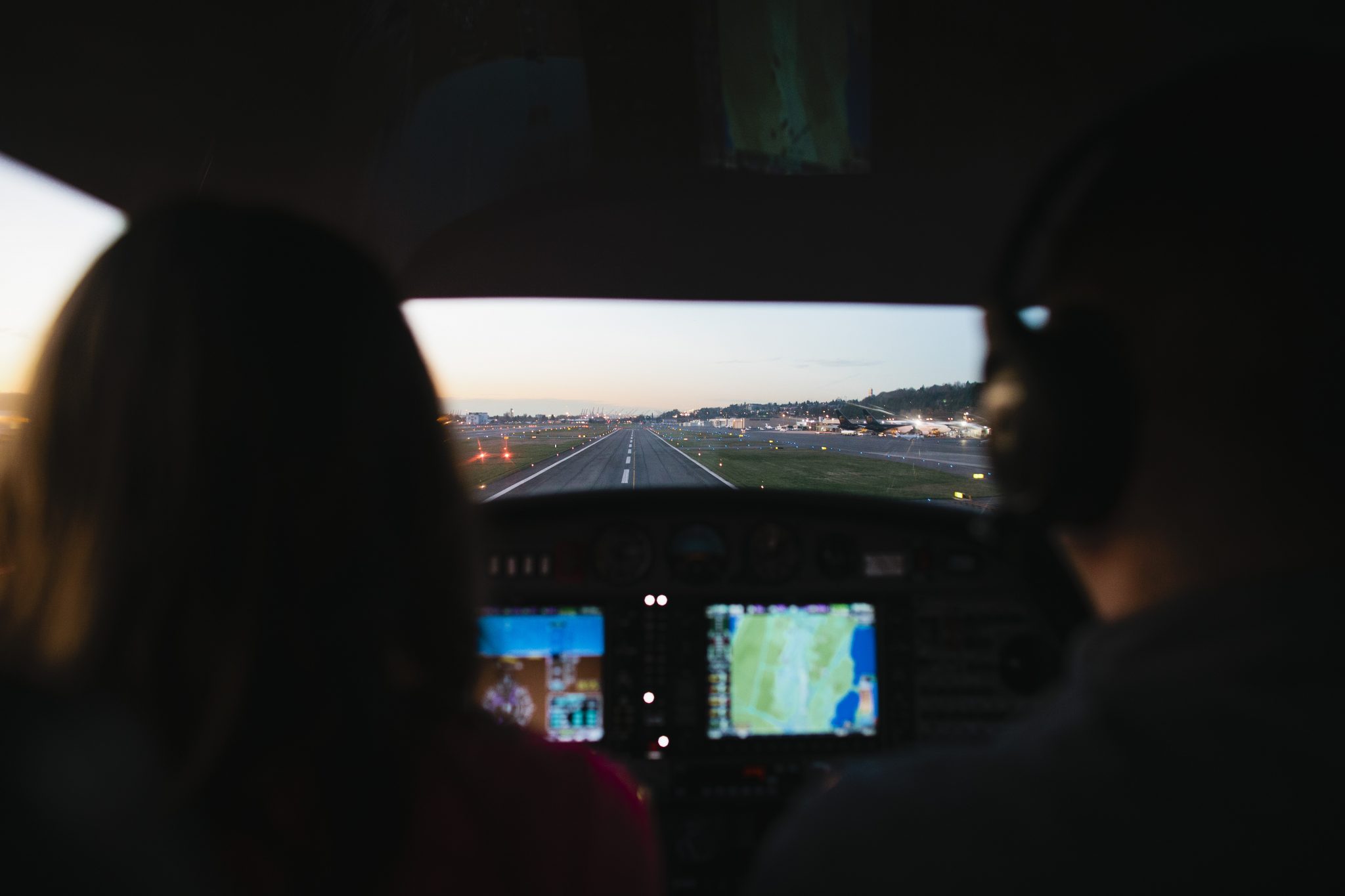 Techno Without The Glowsticks

When Common Sense Suffers At The Hands Of Technology

There’s a great scene in the 2012 film, The Avengers, in which Samuel L. Jackson’s character, Nick Fury, is trying to command their crashing helicarrier away from a populated area. When the ship’s pilot states their navigation system is down and doesn’t know which way to turn, Nick Fury replies, “Is the sun coming up?!? Then put it on the left!” I couldn’t stop laughing and could only think how it parallels the aviation industry.

Now before you think I’m some crotchety old salt who relics in the days of using a sextant, wax pencil and paper to navigate, think again. I love technology. I love obtaining, learning, and using technology. I’ve seen changes in the aviation industry that even just five years ago would have been farfetched fantasies you could only read in Popular Science. I trained using NDBs and standard “six packs” only to watch them be replaced by GPS and synthetic vision displays. Visual approaches can be built into a precision approach of your own to any runway using an FMS. Flight Service and Flight Watch are nearly extinct, replaced by satellite weather data – now common place. An inch-thick stack of papers containing approach plates for two states is now replaced with an iPad that is ¼ of an inch thick and contains all of North America’s approach plates. It is absolutely wonderful how far things have come in my short career. 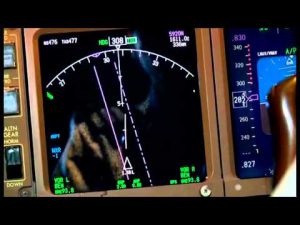 There are, however, instances where simpler can be better. A pad of paper and pen to write down ATIS has at times seemed more practical than turning on an iPad, selecting a scratch pad app, then writing down some digital fingertip chicken scratch that no one can read, including its publisher. The look on someone’s face when an airport has no weather reporting and the windsock is required to determine the favorable runway is equally as amusing as the look on someone’s face when they have to land on a runway where the VASI is out of service. I admit I am a “belt and suspenders” sort of guy. I like redundancy and the added value of over preparing, especially when technology is at my fingertips. We can all agree it’s smarter to go into something prepared. However, time and workload won’t always allow for such planning. Sometimes pilots just have to disconnect and fly.

A few weeks ago, my crewmate and I were flying into SLC. It was good weather, clear skies, and winds down the runway, but very busy traffic-wise. We were told to prepare to land on 16L, but the option for 17 might present itself. Despite the hopes of a shorter taxi route via runway 17, we were cleared to fly the ILS 16L with the restriction to remain at or above nine thousand feet until TOOME. Naturally, TOOME wasn’t in the FMS and it was tempting to reprogram the FMS to have it. As you may have guessed by the theme of this article, we took the simpler route. Our approach plate showed TOOME as 9.9NM from YYIPP. So when our FMS indicated our distance to YYIPP as 9.9NM we knew we had reached TOOME. Simple math relieved us of heads down time in a busy environment. We could then direct our attention to flying the plane, adhering to ATC instructions, and keeping our visual separation from the Airbus ahead of us. Not to mention, we enjoyed flying the plane and watching the scenery outside.

Technology is intended to help us work smarter, not harder. However, there are instances where the same technology can actually cause us more mayhem than we bargained for. The newest electronics are a thing of beauty. Functional artwork that draws us toward their use. Let us not forget that flying is also a thing of beauty. Aircraft are beautiful machines that we can manipulate using our own intuition and touch.