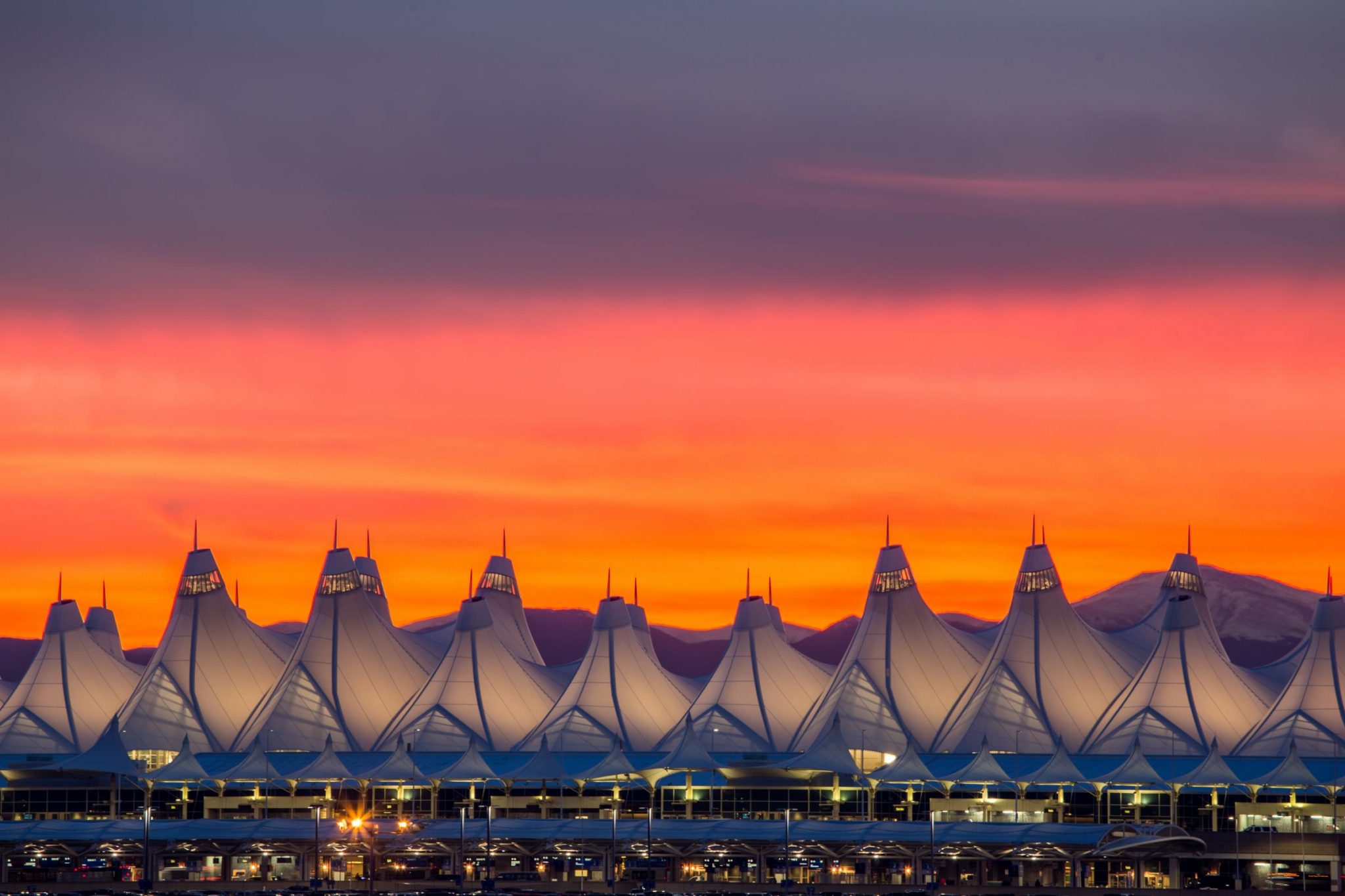 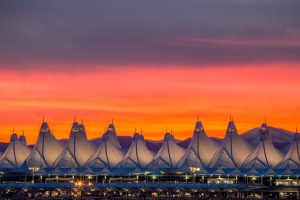 When we talk about aircraft performance and factors affecting it, we commonly hear the phrase “hot and high” – referring to a high-density altitude airport on a hot day. The pilot community will combine these two factors into one scenario because it produces dramatic results and some eye-opening numbers when calculating aircraft performance. Such scenarios usually involve Denver because Denver, as we all know, is the only hot and high airport, right? I hope you can sense my sarcasm. But take for a moment the idea that we only look at one part of such a common scenario: high temperatures. High temperatures, regardless of your field elevation, can have a serious impact on your aircraft’s performance. The same can be said of high field elevations on a cool day. Separating these two factors can help you better understand the impacts of each factor and help you adapt your flying technique and expectations of performance.

High temperatures will create a lower air density and, in turn, reduce engine performance as well as the lift over your wings. Most of us have experienced this if we have had the opportunity to fly during different parts of the year, or simply different times of the day.

One of the best examples is flying out of a desert airport such as Palm Springs, Calif. (KPSP). Palm Springs is just shy of 500 feet above mean sea level. And yet, you can see temperatures go from a standard 15˚C at dawn, to over 40˚C by 4 p.m. Flying there in the morning feels normal to most of us, but the takeoff and climb-out at happy hour can be a little more thrilling. There are several alarming parts of flying out of KPSP in those conditions. Never mind the fact that you’re sweating profusely and the jet exhaust of the plane ahead you on the taxiway feels almost like a cool breeze. For starters, your plane doesn’t leap forward as you apply takeoff power. In fact, the ground roll seems to bumble along like a disinterested donkey in the Kentucky Derby. The typical time to reach Vr is the same length of time you just start to see the airspeed come alive. However, the real fun has just begun. Once you lift off and pitch for a normal climb angle, you lose speed. I believe this is the greatest area of concern – your climb performance is significantly degraded. You will likely only maintain around 5˚ pitch up just to hold your best rate of climb and notice your engine temps begin to creep to the limits. If you didn’t plan for this, your pucker factor just cranked up to an eight.

Unfortunately, there are plenty of accidents involving a plane that successfully left the runway, but couldn’t outclimb the obstacles and terrain ahead. When planning, look beyond the takeoff distance charts and get a true grasp of what your climb performance will be. It’s a simple step and is typically easier to calculate than the takeoff distance. 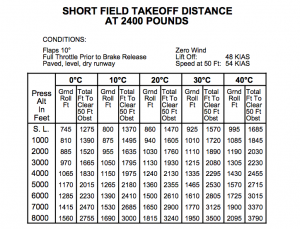 What about Denver in the winter? It gets cold there, right? Well, rest easy because we’re not using Denver as an example. Let’s try Albuquerque, N.M. (KABQ) instead. Its surrounding terrain and landscape closely resembles that found at KPSP, but KABQ is over 5,000 feet above mean sea level. It also gets cold there. So here we are at another “mile high” airport, but with temps near 0˚C. It’s high, but cold. Like KPSP, KABQ will also put your performance in the penalty box with longer takeoff rolls and lower climb rates. But, instead of beating a dead horse, or donkey in this case, let’s look at what landing can feel like and the mistakes that we can make.

Higher altitudes mean higher true airspeeds. As such, your ground speed on short final in KABQ is significantly faster than if you were landing at KPSP. This can feel uncomfortable and in many instances, coerce the pilot into trying to slow the plane down. It’s essential to maintain the required indicated airspeed and be aware of the temptation to slow down. This faster ground speed carries through on your landing as well. It goes without saying that the ground roll is longer, but avoid hopping on those brakes too early, lest you find yourself making an embarrassing call to KABQ Tower to advise you’re stuck on the runway with a blown tire.

Palm Springs and Albuquerque may be an entirely new world from where you typically fly, but you don’t have to go far to experience changes in aircraft performance. You can witness changes in performance by changing just one factor: add an extra passenger, fly both in the early morning and late afternoon on the same day, or hop in a simulator and tweak some ingredients. Just remember to take the time to plan and recheck your performance. Mistaking salt for sugar can really ruin the fun.