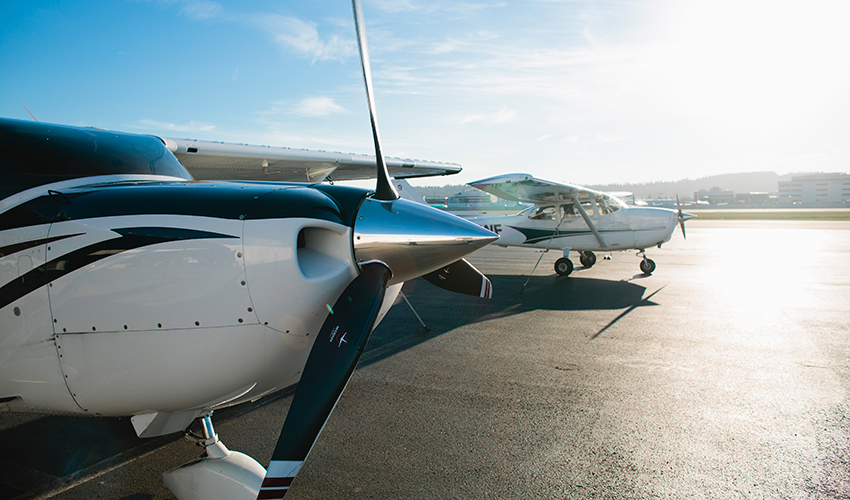 Galvin Flies to Higher Levels and Returns to Local Ownership

Skip Moshner, President of Galvin Flying, leads the local aviation industry with his recent purchase of the company from Landmark Aviation on April 1st, 2015. With his staff & team of professional flight instructors, the company stays true to the founder’s core values of providing the highest level of customer service in tandem with offering the latest advanced flight training education. 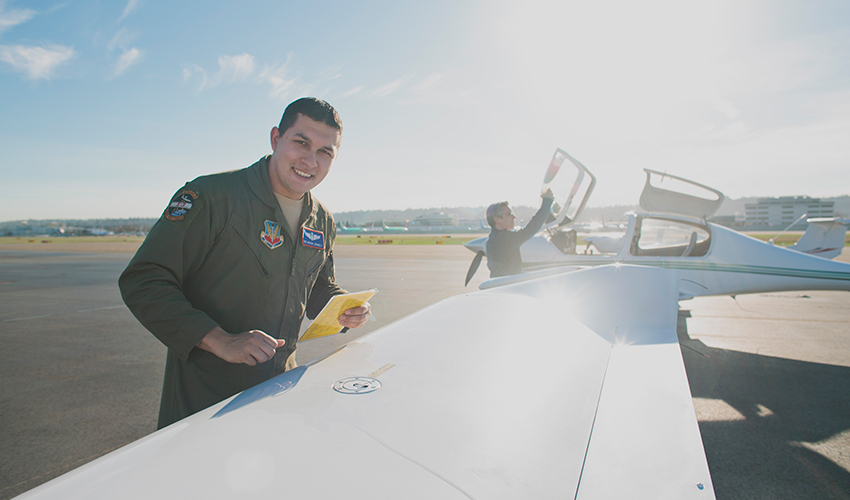 Jim Galvin founded Galvin Flying on Boeing Field in Seattle in 1930, just three years after Charles Lindbergh soloed from New York to Paris. Jim made customer service his number one priority and later passed on his vision & the management of the business to his nephew, Peter Anderson, in 1979. Today, Peter serves as Galvin Flying’s Director of Business Relations. Jim Galvin’s legacy of first-class service has endured, making Galvin Flying one of the oldest, largest and most respected independent flight schools in the industry. Over the years, although Galvin Flying was owned by multiple corporate entities, the company values and customer focus have remained unchanged.

To this date, Galvin Flying has trained well over 20,000 people from all over the world to fly in Seattle, and has even served as a training facility for US Navy pilot candidates during World War II.

To celebrate the business’s return to local ownership, as well as the company’s 85th anniversary, Galvin Flying invested in the refinement of the brand’s logo and a new website which officially launched this morning.

“My passion for aviation and flight training motivated me to purchase Galvin Flying. Realizing this business has the potential to fly ever higher – coupled with the support of the community – brings a whole new level of excitement.” – Skip Moshner, President of Galvin Flying