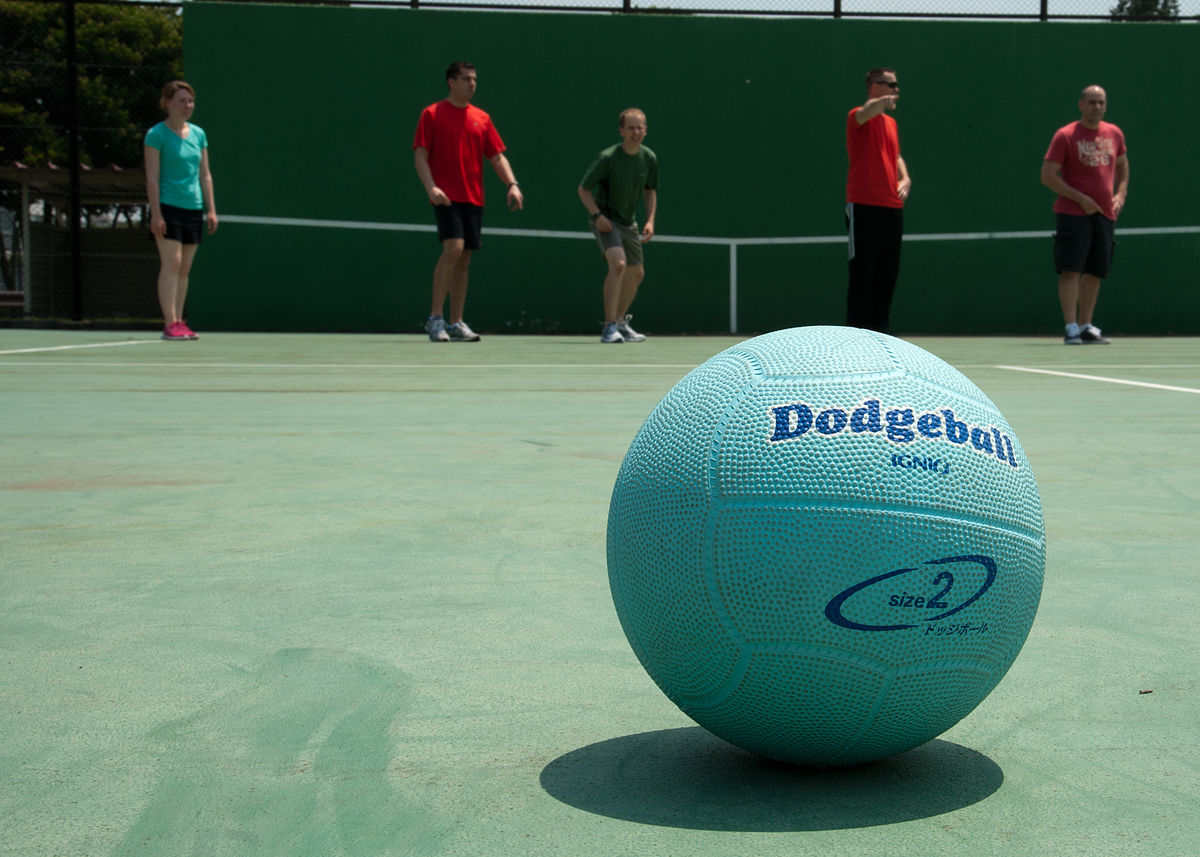 In Dodgeball, Everyone Gets Hit 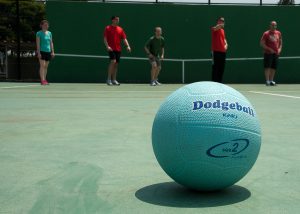 There were two sports that formed the rock-solid foundation of a good physical education in the state of Kentucky’s elementary school system: basketball and dodgeball. Kentucky was, and still remains, one of the few states without a professional sports team in any of the big leagues (MLB, NHL, NBA, NFL). Despite the lack of local idolatry, we were convinced by age nine that our prospects for making a non-existent professional dodgeball team were already cast in a gold template scribed with our destinies. In short, we took the game very seriously.

Except for a select few. Each game four or five students from each team would collectively stand against the far wall to avoid actively playing. This frustrated all of us who actually played and the unspoken rule was to eliminate those players first. Their public resignation didn’t sit well with us because in dodgeball, everyone was hit. Side note: this was not bullying. The wallflowers would taunt us when we missed them and were in fact competitively trying to stay in the game using the least amount of energy.

Bird strikes in aviation are not that different from a game of dodgeball. Typically, they occur at low altitudes and during takeoff and landing. Just like the game, you are usually focused in on your own target (i.e. the runway) when – *POP* –  you get reminded that your flanks were vulnerable and a bird just struck your airplane. I suppose the exception would be that the birds in this game are not actively seeking to get hit and end up as a smear across an aluminum wing. Sorry PETA, but I’ve never seen a bird shake it off and go about their day.

Oddly enough, I admit I suffer from resignation when it comes to bird strikes. Like the students who sit idly against the far wall, I often feel there isn’t much I can do to prevent such an event despite knowing I am “in the game”. I have had two bird strikes in my life. The first was a small sparrow-like bird that hit my wing with a resonance of a tennis ball hitting the hood of a car in a parking lot. A non-event. The second was just before I rotated and a duck went straight through the propeller and smashed into the windscreen. A little more serious, but after an aborted takeoff and close inspection it also proved to be a non-event. Many more close calls with even larger birds have occurred, luckily all ending with no exchange of paint and feathers. In both instances there was nothing I could do. My eyes were fully outside and even saw the fleeting moment before the bird hit. Birds just make great opponents and, like the Yankees, they seem to win more often than not.

This pessimistic view may seem convincing, but even I manage to pull myself up from defeat. The reality is I have avoided way more bird strikes than I have incurred. The see-and-avoid technique is surprisingly effective. The training material the FAA provides is accurate and data is compiling as reporting of bird strikes is easier and more commonplace. However, this article would be rather lame if I were to just point you in the direction of the FAA’s training material on bird strikes and how to avoid them. So here are a few gems of wisdom I hope are worth more than their weight in pyrite.

Growing up as a barefoot child in rural Kentucky I observed several bird activities that are applicable to avoiding bird strikes. They mainly revolve around hungry birds seeking out food.

There’s plenty of other resources out there regarding bird strikes, how to avoid them, where they are concentrated, etc. I strongly urge you to stay educated and just as they say in dodgeball, keep your head up!