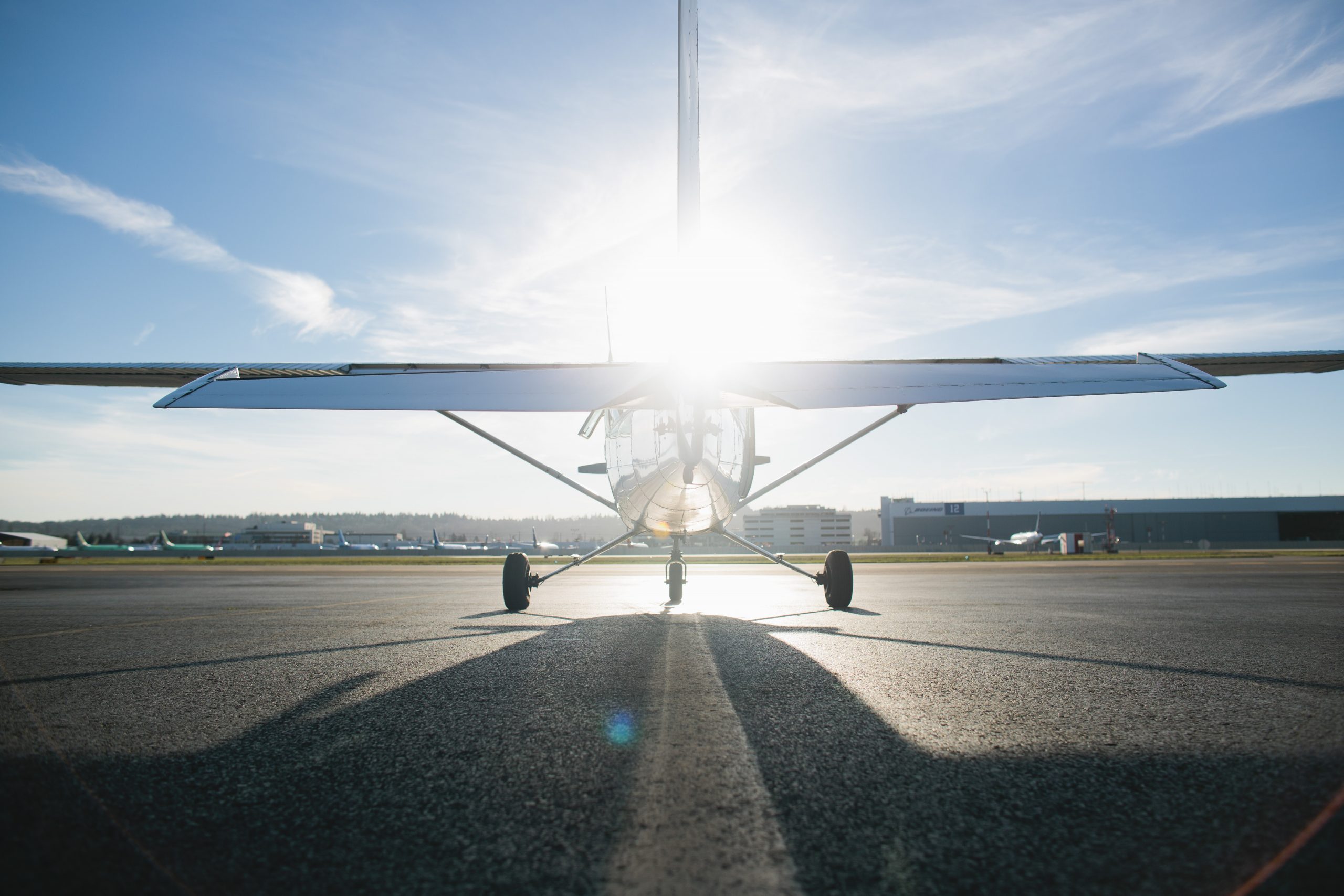 When you embark upon your lifelong voyage to learn how to fly, you are immediately faced with a decision.  Should you train under 14 CFR part 61 or part 141 rules?  These codes refer to chapters of the FAA regulations which govern how flight education can proceed.

Historically speaking, part 61 came first.  It involved the FAA generally stipulating how to train a pilot.  Years later, a couple flight schools banded together and lobbied the FAA for reform.  The challenge that the flight schools offered was to see if they could reduce the number of hours required to train a pilot.  So, in 1978, the FAA published part 141.  At its essence, the FAA granted the schools the ability to train in fewer minimum hours with the caveat being that the FAA needed to be more intimately involved with their training process.  Operationally, this obligates the flight schools to use an FAA-approved syllabus, maintain detailed record keeping on students and instructors, and be transparent in the success rates of their students.

Galvin Flying offers a full range of part 141 courses to meet the needs a diverse student base. For a flight school, part 141 credentials need to be renewed every two years and the process by which a flight school earns and retains their part 141 certification is a rigorous one.  Ongoing quality monitoring is required with that credential renewal cycle.  To maintain credentials, a flight school is required to demonstrate that 80% of their students can pass a check ride on their first attempt.  The caveat is that there must be at least ten students who pass.  For the 2019-2020 period, Galvin Flying successfully met this challenge with a graduation pass rate of 100%.  This is an increase from 95% for the previous 2-year cycle.

The part 141 benefits for private pilots, start with reducing the minimum hours from 40 to 35.  Because the national average is 65 hours to complete the private certificate, it is unlikely that the 5 hours will make a difference in net cost.  However, the part 141 program does allow students to enroll in flight training as part of a collegiate programs.  So, for younger individuals who are career-minded, they can leverage a part 141 program as a broader education plan towards their bachelor’s degrees.  This will ultimately allow them to achieve their airline transport pilot requirements with 500 fewer hours and possibly shave years from the low-income parts of their careers.

International students and military veterans also benefit greatly.  There is a high volume of individuals who come to the United States for their flight training.  The US immigration policies allow for a visa to be issued to them to conduct this training.  However, the visa is tied to a formalized program certificated under part 141. To that end, part 141 is really the only pathway for international students to conduct their training.  Veterans are often able to use their Montgomery GI bill funds to further their education.  The government will only allow them to do so in the structure of a part 141 environment.  Therefore, enrollment in part 141 is beneficial unless they are willing to pay out-of-pocket for the training.

One notable feature of part 141 training is that the ground portion and the flight portion are treated separately, yet certain elements join in well under the right circumstances.  Part 141 ground training provides students with excellent structure towards learning basic concepts.  It gives the student a starting point for their studying verses part 61 ground where the student must determine how to sift through different volumes of knowledge which may become very confusing.  The 141-ground training provides a clear path through the material and makes it easy to get through the written exam.  This, in of itself, can bolster your progress with the flight portion and is an excellent tool for part 61 students.  Conducting flight training via part 61 does not preclude one from taking advantage of this perk.  With 141 flight training, the ground component is required.  When conducted by the same flight school, there can be overlap between the ground and the flight portions, provided that the ground portion stays ahead of the pace of the flight portion.  However, when the ground portion is completed through an online course or at a different flight school, it must be completed prior to commencement of the flight portion.  In either situation, for 141 flight students, the fact that the ground portion is either completed prior to undertaking the flight syllabus or prior to the current lesson assures the student is better prepared for an accelerated training schedule.  In turn, this leads to a reduction in flight hours and cost of their training.

Training towards the instrument rating and commercial tickets have different opportunities under part 141 rules.  The total training hours for the instrument rating is, like for the private pilot certificate, reduced from 40 to 35 hours.  However, in doing so, the 50 cross-country hour requirement is waived.  So, by enrolling in a part 141 program, the student eliminates an extremely expensive time building task.  Moreover, the instrument training is highly procedural and applying strict adherence to an approved syllabus makes it easier for an instructor to guide a student through their training. The elimination of the cross-country requirement also propagates through to the commercial certificate by allowing a student to complete it at 190 hours, instead of 250 hours as required under part 61.

While the notion of training under part 141 can seem daunting to students and, at times, instructors, there are noticeably clear benefits which need to be reviewed between the instructor and the student.  Part 141 training is not for everyone; however, many students can derive significant cost-savings benefits depending on their goal.  It is the responsibility of the flight instructor to help qualify the student to ensure that they get the optimal pathway to achieve their goals.  This is often a function of the student’s background, ambitions, and personality.  It is easy to switch a student out of a part 141 program; however, it is much harder to switch them into it should they choose to start part 61.  So, while it may seem to be an unclear decision to make from the beginning, it is an important one which requires deliberate thought.  However, once that is settled, you can take to the skies!