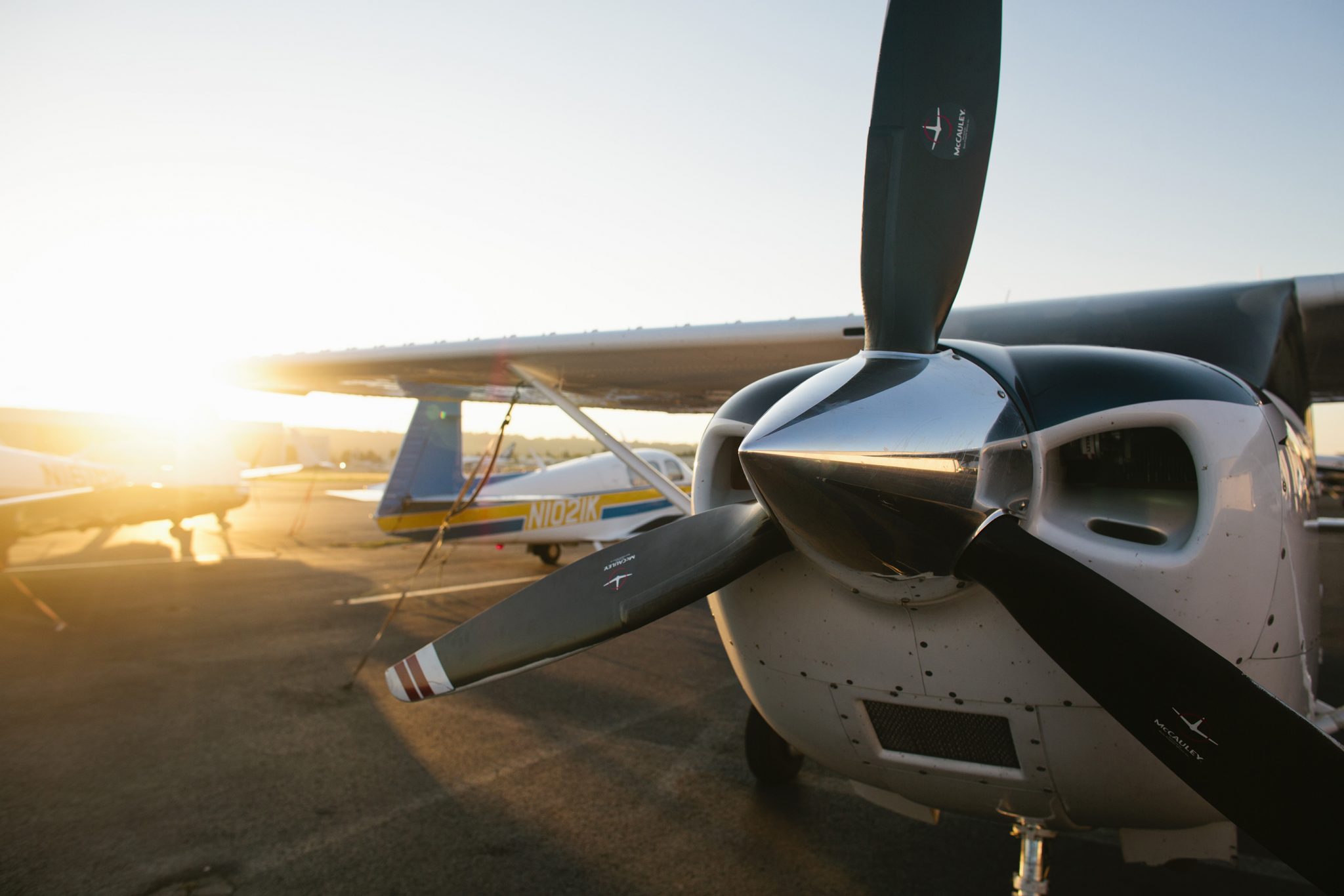 When Being Vague Doesn’t Help

“Mom, where’s the carpet cleaner?” I yelled from a neighboring room when I was 10 years old. “It’s under the kitchen sink,” she replied nonchalantly. “Wait, why?!” realizing the nature of the question was lacking innocence. At the time I thought I was being clever and handling the situation on my own. Instead, I was simply confessing and in actuality my mother was more upset that I tried to hide the problem rather than ask for help.

This was exactly the situation I was hearing unfold on the radio recently while flying a family of four back home from their weekend of shopping. A pilot called ATC asking for a different altitude. ATC could only offer higher as they were already at their MEA. The back and forth started from there. “Ok we will take higher. Do you have any tops reports?” asked the pilot. ATC came back, “Not for your area. Are you experiencing icing?” No response. ATC asks again, “Are you in icing conditions? If so I can vector you to the nearest airport.” “Yea, we are at 50% here,” stated the pilot. “50% what?” I asked my co-pilot. The pilot came back a moment later, “We are only maintaining about half the normal cruise speed at full power. We’d like to climb to see if we can get out of the icing.” “Ok, climb and maintain one two thousand.” Again, I asked my co-pilot, “How can he climb if he doesn’t have excess thrust?” A few minutes later the pilot said they were unable to climb. ATC then started querying the pilot further, “Do you need to divert? Can you maintain altitude? (____) airport is currently overcast five thousand and seventeen miles south of you.” “Yea… let’s uh…let’s divert to (____).” As per the pilot’s request, ATC cleared them to their new destination but continued to provide assistance despite the pilot not having asked for it. “Do you have pitot heat? If so is it on?” ATC repeated the question and finally got a yes from the pilot. “Do you have carb heat on? That might help you.” “Yea, the carb heat is on,” stated the pilot. Sadly, I knew this to be a lie as the make and model they were in only comes with a fuel injected engine. ATC continued to assist the pilot in a very cordial manner and did everything they could to help the sheepish pilot. Fortunately, in the end they landed safely. I know this because they taxiied in a few minutes behind us while we were dropping off our passengers. My copilot and I both watched three fully grown men climb out of the plane and come inside to discuss their options. The fourth person came inside after placing a fuel order and told the others to “come back out and look.” They were looking at sheets of ice slide off their wings and tail.

Events such as these are not rare. I have seen or heard it many times before and it’s hard to fathom why pilots can be so reticent. Most pilots are resistant to declaring an emergency for fear of repercussions. In reality, what you receive is priority handling and any assistance ATC can provide. As I thought about this particular instance more and more, it is highly likely the pilot may have felt that confessing to the icing would lead to negative repercussions. Not unlike my childhood story at the beginning. The truth was ATC read between the lines and did an outstanding job helping the pilot get the airplane on the ground safely. No paperwork. No visits to the FSDO. Simply a “contact tower now on 118.7” from the angelic controller. This could have been yet another tragedy we would’ve read in the papers the next morning.

Regardless of the path and decisions that led you to such an event, icing encounters of any intensity, in any aircraft, with or without the necessary equipment should be reported and exited immediately. I have never known someone to blatantly state that they were going to ignore the signs and head for icing. But, keeping it a secret and hoping the issue will resolve itself is just as obtuse if you ask me. If you encounter icing, fly the plane and report it immediately. Request assistance, and if ATC is unable, then do the smart thing and declare an emergency. Bending metal, or worse, ending a life is never worth it when the other option would have simply required pressing a round button and talking into the mic.