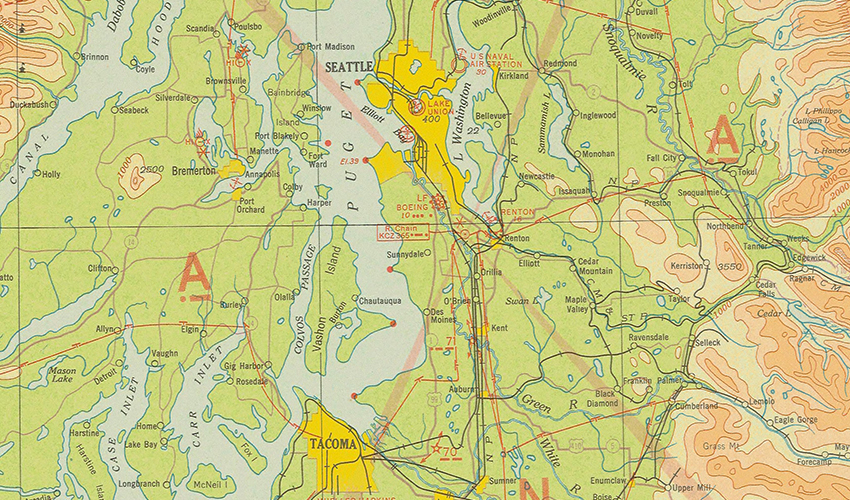 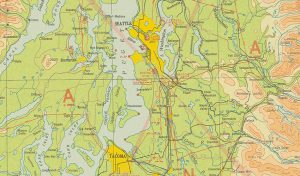 Is Aviation An “Adapt or Die” Industry?

If you ever get the opportunity to pick up an old aviation magazine from 20, heck, 50 years ago I highly recommend it. Basic wing design, how a reciprocating or turbojet engine works, aerodynamics, etc. all seem to stand the test of time. The good stuff comes when you read into what was the newest and best in the industry. That old plane you train in now might’ve been the sleekest, most advanced aircraft of its time when it was certificated. The GPS you now take for granted probably started out as a tiny, pixelated, monochromatic screen. Wireless weather briefings on your iPad? Forget it. That used to be a visit to the local FSS (that’s Flight Service Station….actual buildings with people inside) where you were given a 25 page print out on continuous feed paper. I know because I remember getting such a weather briefing before my cross country flights.

Now that you’ve labeled me an ancient, dusty old pilot take note that visiting the FSS for a weather printout was something I did just 10 years ago. Most pilots new to the field would think I’m lying. Now, I am not about to prop myself on a soapbox preaching “back in my day…”, but the technological and behavioral changes that I’ve witnessed in my short career are stupefying. Partial panel NDB approaches used to be a rite of passage for new instrument students. Now they are nearly extinct and let me tell you, I’m not sad. Moving maps are incredibly helpful. They tell you where you are at any given moment with more information than most pilots would know what to do with. The seasoned captain no longer instills fear in their first officer, but instead encourages cooperation and teamwork by finding strength in numbers.

The point I’m driving at is aviation is continually evolving as evidenced by archived aviation magazines and books. Change can scare a lot of people and for understandable reasons. It requires pause, rethinking, and more often fumbling around until it becomes familiar. However, it’s arguably one of the most exciting and attractive traits of aviation. Change challenges you, keeps you sharp, keeps you humble, and it’s great for your brain! The Alzheimer’s Association boasts the benefits of learning new skills or adopting new methods as an excellent method of offsetting the risk of such a terrible disease as Alzheimer’s. It’s like exercise for your brain (do they make a Fitbit for that?).

In conclusion, change in aviation should be welcomed. Not blindly and without question, but with an openness that avoids stifling progress. During my initial flight training I came across a framed poster in a random stairwell in a building I was most likely lost in. Printed on just plain white glossy paper was the statement, “It’s the not strongest species that survives. It’s the one most able to adapt to change.” It rings true on so many levels in aviation. I hope I can continue to experience the industry’s change over my lifetime.